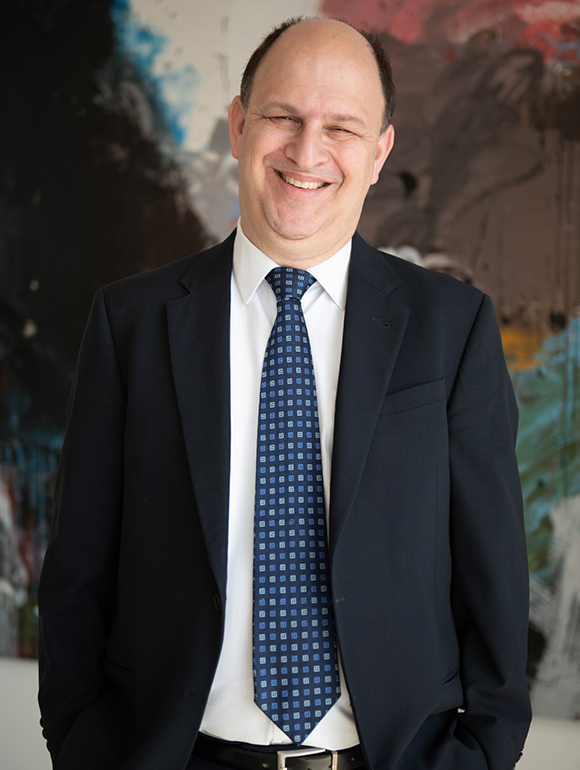 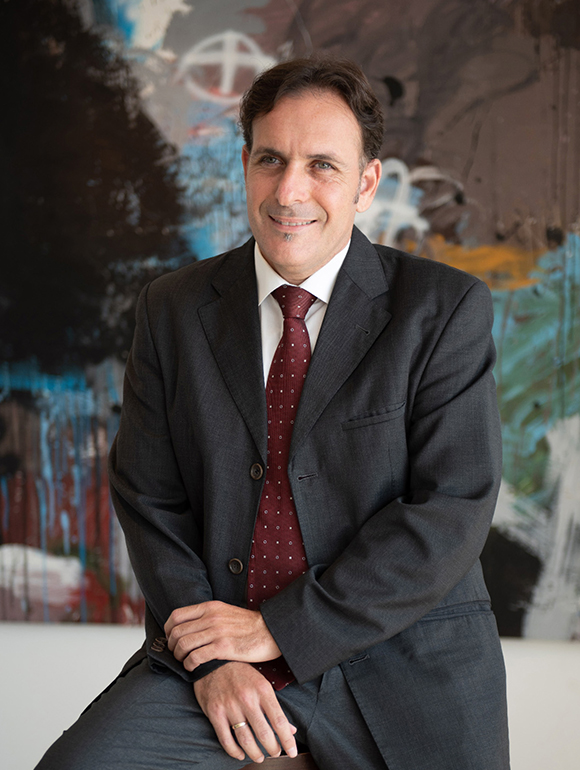 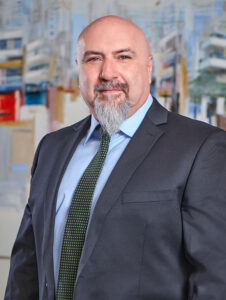 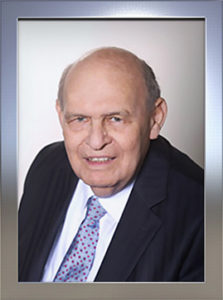 Adv. Arnan Gabrieli, who we called “Mister IP”, was one of the two founders of Seligsohn Gabrieli & Co., heading the firm as Senior Partner for many years. He began his career in 1960, after graduating from the Hebrew University of Jerusalem, and following an internship at the Supreme Court (Serving with the honorable judge, Dr. Joel Sussman).
Arnan joined Dr. Seligsohn, and quickly became his partner in 1962, when they formed the partnership now entering its eight decade of existence.Along with Dr. Seligsohn, Arnan spearheaded the IP realm in Israel for several decades. With his outstanding legal capabilities, unparalleled knowledge and an uncompromising culture of excellence, he earned his solid reputation for being one of the most respected IP experts and among the most prominent IP litigators in Israel.

“Here we can present text from family and/or friends who wrote to commemorate Arnan.” John Smith, Company CEO, 2019

In his litigation practice, Arnan was involved in many of the significant intellectual property cases argued before the Israeli courts, including numerous major patent, trademark, copyright and plant breeders‘ rights cases argued before  the Supreme Court, district courts and the Registrar of Patents.
Arnan was always engaged in public activities, in the committee of ethics of the Israeli Bar Chamber, as a lecturer for Intellectual Property law at Tel Aviv University, in legislation committees dealing with IP acts, and as the chairman of the Israeli chapter of AIPPIand an active member of the executive of presidents of this important organization. During the last five years of his life, Arnan served as the chairman of the discipline committee for patent attorneys, and as a member of the supervision and output committee of the Israel Patent Office.
Arnan was essentially one of the founding fathers of IP in Israel. He will always be remembered for his extraordinary abilities as a lawyer, his wisdom, court skills, wide horizons, his argumentation skills both orally and in writing, and mostly – for his decency and integrity as a lawyer and a person.
On 26 January 2015, Adv. Arnan Gabrieli passed away at the age of 81. He will be sorely missed by his family, his firm and the whole Intellectual Property community in Israel and around the globe.
Since his death, and in honor of his memory, an annual conference on IP Law is held every year by the Gabrieli family, our firm, and in collaboration with the Department of Law and Technology at Haifa University. At this event, we grant scholarships to three outstanding graduate students specializing in intellectual property law, alongside lectures and professional forums surrounding various aspects of IP law. To date, we have held four highly successful conferences, in which prominent international professionals participated as key speakers, evoking the curiosity and enrichment of the professional IP community in Israel. This annual event has been very positively received, with hundreds of participants attending each year, and already acquiring a notable reputation for its outstanding content. We view this conference, and the granting of student scholarships, a worthy and valuable tribute to the legacy of Arnan, who held the academic world in high regard and close to his heart, as both a student and a teacher to the thousands of students whom he taught the profession he loved. We are humbled and honored to continue the path, guided by his light and legacy every single day.